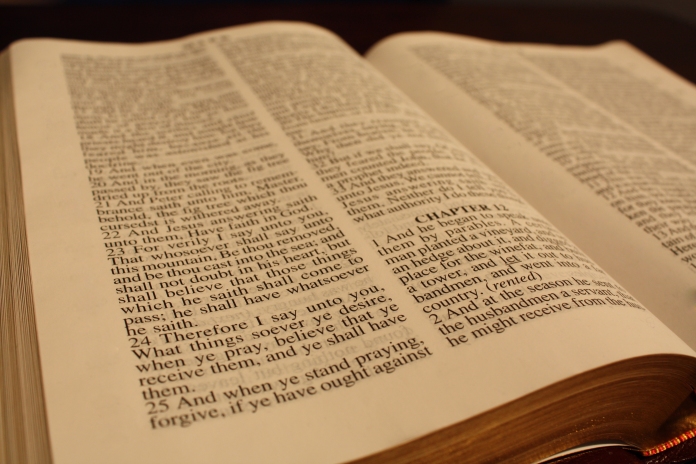 When I wrote the post for Friday, there wasn’t a great deal of mention of Christian witness, or of the previous Christian character of Newfoundland. “What’s up with that?” you may ask, “I thought you were all about Jesus”. Indeed, and I have a great desire to see Bible-preaching churches raised up in Newfoundland, and while I did not talk about it on July 1 (intending a readership of friends who might be put off by what I’m going to say here stated plainly on such a solemn day).

July 1 (Canada Day/Memorial Day) makes a clear statement that Christians wishing to preach the Gospel here in Newfoundland need to understand. The history of Newfoundland is often quite divergent from even the history of Canada. The result is that the culture here is different, even as most Newfoundlanders will be unable to voice the reasons behind why it is different.

The history I gave in the previous post lacked something fairly central to the actions and motivations of the people in early 20th century Newfoundland. You see, my grandfather was also fairly involved in his local Church, as were most people of his generation. Indeed, when the First World War began, Newfoundland lacked a standing military. The CLB (or Church Lad’s Brigade) filled the role. Many of the first 500 to join the Newfoundland regiment were volunteers from the older ranks of the CLB. This shows how Christian faith had a massive role in Newfoundland culture. Many of the celebrated facets of the character of Newfoundlanders was shaped by our Christianity.

While in the modern Newfoundland mind, many no longer attend church or see “religion” as important (even as they continue to self-identify as part of Christian denominations), that was not true of our ancestors. This can be seen in the many monuments around St. John’s of a clearly Christian nature, the history of our province with religion closely entwined with our health care system, our education, and even our political system until quite recently. The result is that modern Newfoundlanders are often blind to large facets of the understandings our ancestors had of the world, and what gave them the strength to continue through nearly hellish, (and less difficult) times.

Sometimes, we Newfoundlanders read into history the perceived betrayals of our later religious history (events such as Mount Cashel).  This is the reason for some of the criticisms of the Christian worldview of the strategically inept high command during the battle of the Somme (a worldview that was shared by the majority of Newfoundlanders both before and after the war).

As I said in my last post, my grandfather was in his 80s when I was born, so I do not know his spiritual background. By the time I was a born-again believer, he had already gone on to his eternal reward. However, it is important that his legacy of Christian faith seems to be a strong one. Most of his children remained active in the Church, and even my continued faith in Jesus Christ is, in some measure, shaped by my father (my grandfather’s youngest son), and his imperfect but continued faithfulness as a Christian.

This is why I believe that Church planting in Newfoundland is not simply a task of planting a new Christian witness among our people, but rather a repentance and reclamation of a forgotten part of our heritage. I think that Church planters that forget this understanding do a disservice to Newfoundlanders, themselves, and most especially to the Gospel of Jesus Christ.

While I am now a member of a Christian denomination that was not the denomination of my fathers, I stand as a believer in Jesus Christ, not in rebellion to the faith of my fathers, but in continuity with them. Where many of the churches that were strong in the past have moved away from the faith in a Bible that is God’s very Word, and a faith in salvation by faith alone, through grace alone, in Christ alone, to the glory of God alone, I still hold to those beliefs, and I think I may be closer to my ancestors on this point than is often understood.

I desire to see Churches planted in Newfoundland, to the glory of Jesus Christ because, as the National Anthem of Newfoundland says:

As loved our fathers,  So we love
Where once they stood, we stand
Their prayer we raise to heaven above
God guard thee, Newfoundland